Some say it is because marijuana contains exactly 420 distinct chemicals. Others claim it is because a 420 radio call means “pot smoking in progress.” But the origins of 420 are much more rooted than that.

In honor of the infamous holiday that we all know and love, we thought we’d get the facts straight on where exactly “420” came from.

San Rafael High School was the birth place of 420. The five high school kids called themselves the Waldos. Comprised of Steve Capper, Dave Reddix, Jeffrey Noel, Larry Schwartz, and Mark Gravich, the Waldos would meet at a wall at their high school and “mock the greasers with their fast cars and the cheerleaders.”

One day at the wall, a friend gave the Waldos a treasure map to an abandoned cannabis plant near the Point Reyes Peninsula. Being that all of the Waldos were athletes, they had practice to attend to after school. So they decided on 4:20 as the meeting time for the adventure and afternoon pick-me-up. 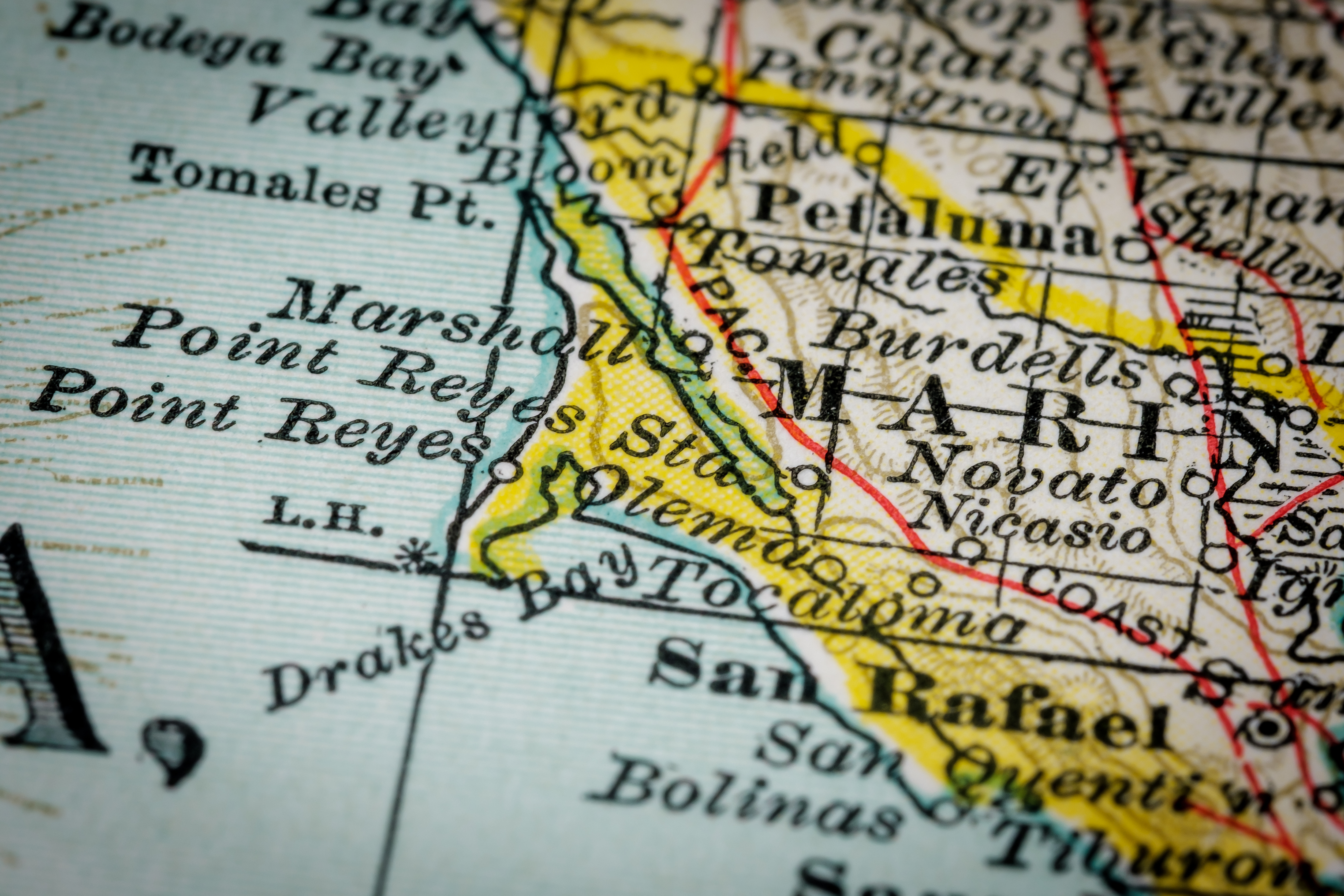 Meeting at least once a week and never finding the treasure, the Waldos gave up their mission to find the free herb but never gave up 420, using the code to talk about smoking without parents knowing.

So how did these 5 guys spread their secret lingo into a worldwide phenomenon?

For that, we can thank the Grateful Dead.

The Waldos had lots of access and connections to the band. One of the member’s father managed the Dead’s real estate. Another member’s older brother was friends with the bassist. Lucky for the Waldos, they got to run around backstage at Dead concert, and the secret code started to catch on.

The term 420 first appeared in High Times magazine in the May ’91 issue, when a reporter received a flyer at a Grateful Dead concert inviting people to smoke “420” on April 20th at 4:20 pm. And so the iconic holiday was born.

Nowadays, 420 is understood as a national holiday within cannabis culture. University of Colorado, Boulder and University of California, Santa Cruz, both boast having the biggest celebrations.

420 is of course no longer the secret code it was with the Waldos.

With increasing popularity and awareness around cannabis comes rising interest in all aspects of the cannabis plant, including our beloved CBD.

In 2018, the Farm Bill was passed, legalizing low-THC hemp (less than 0.3%) at a federal level. Just a year later, sales for CBD reached $1.2 billion. By 2024, sales are expected to reach $10.3 billion ( Hemp Industry Daily, 2019). With more knowledge and acceptance of cannabis than ever before, we can expect continued research and a promising future for the industry. I’m sure the Waldos would be proud.